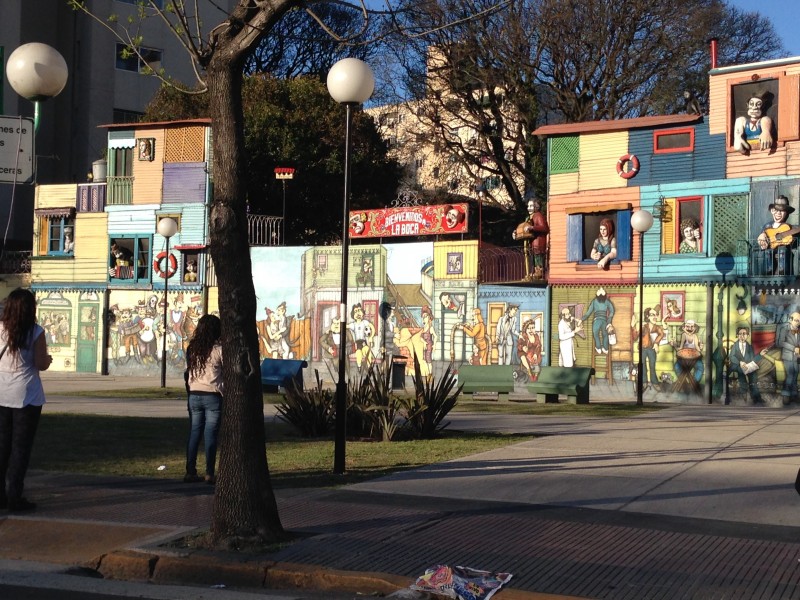 When working with people from a Spanish-speaking background it is important to understand that they are a diverse people.

It can be offensive to assume someone’s ethnicity. Asking someone if they are “Spanish” or if they speak “Mexican” is more common than you imagine and extremely insensitive.

If you are genuinely curious, an appropriate question might be, “What is your ethnic background?” This allows for the person to self-identify and will give you an idea if they are open to talking about their heritage.

Never ask, “What are you?” The best answer for that is, “Human!”

The Spanish vs. Hispanic vs. Latino question is really a personal preference. This four-minute video from Kat Lazo (who self-identifies as Indigenous-Latina) really breaks it down and also shows us that it is truly up to the individual to decide which label they prefer.

There are 21 countries that list Spanish as their official language. Each country has a distinct nationality. Every region has a unique cultural identity and their ethnic make-up is diverse. Some Latinos, especially those from the Caribbean, may be seen as Black or African-American even though they may not identify with that culture. Dominicans, Puerto Ricans, Cubans and many people from Central America, Colombia, Venezuela and Perú have a mixed racial heritage of Spanish + Indigenous + African roots. Black Latinos will identify with their home culture, but depending on their experiences in the African-American community, may be able to bounce between both groups in the US.

There are also millions of Hispanic-Americans who may be second or third generation from any of those cultures or whose families are originally from the southwest. Do not assume that someone with the last name Rodriguez or Garcia speaks Spanish.

There are huge differences between working in a Latin American country vs. working in the US with people who are of Hispanic heritage. Is your business in need of an expert on all things Hispanic, Spanish or Latino? Contact us here!

If your company is in the Metro Detroit or Chicago areas and would like Puente Cultural Integration to provide consulting, cross-cultural or diversity training for your staff, please contact bridget@puenteci.com for a quote.